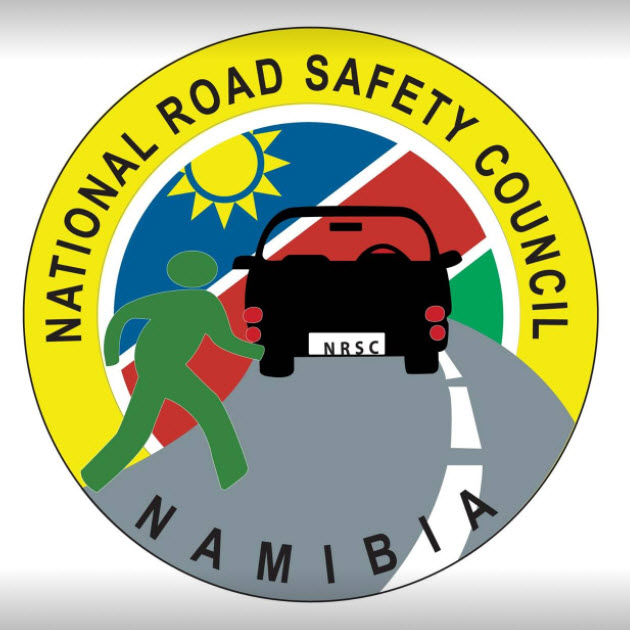 Ensuring safety for all road users

AN OVERVIEW OF THE NRSC

The NRSC is a statutory body that was created in 1996 by section 2 of the National Road Safety Act, Act 9 of 1972. The Act was made applicable to an independent Namibia by virtue of article 140 of the Namibian Constitution. Though semi-autonomous, the NRSC operates at an arm’s length from Government. Its day to day administrative and executive duties are undertaken by a Secretariat provided by the Ministry of Works and Transport in terms of section 4 of the enabling Act. Council is funded through a levy on fuel sold for on-road consumption by the Ministry of Mines and Energy. Collected levies, which fluctuate month by month on account of the actual fuel consumption levels, are paid on a monthly basis into the Central Road Safety Fund created by section 15 (1) of the Act.

At independence Namibia inherited the fuel levy system that was applicable in the country shortly before independence, however, the appointment of a Road Safety Council in an independent Namibia was for unknown reasons delayed until 1996 when the first Council was appointed under the chairmanship of the current Judge President, Petrus Damaseb deputised by the late Mrs. Maritjie Potas. In 1992 South Africa transferred about R500, 000.00 as Namibia’s portion of the accumulated fuel levy collected up until 21 March 1990. This amount served to capitalise the Central Road Safety Fund that was initially administered by a committee under the Namibian Police.

The ultimate objective of the NRSC is to promote road safety in the Republic. To this end the NRSC is empowered to: